The French Riviera – An opulent location, with historic echoes throughout - TJB Super Yachts
Skip to content 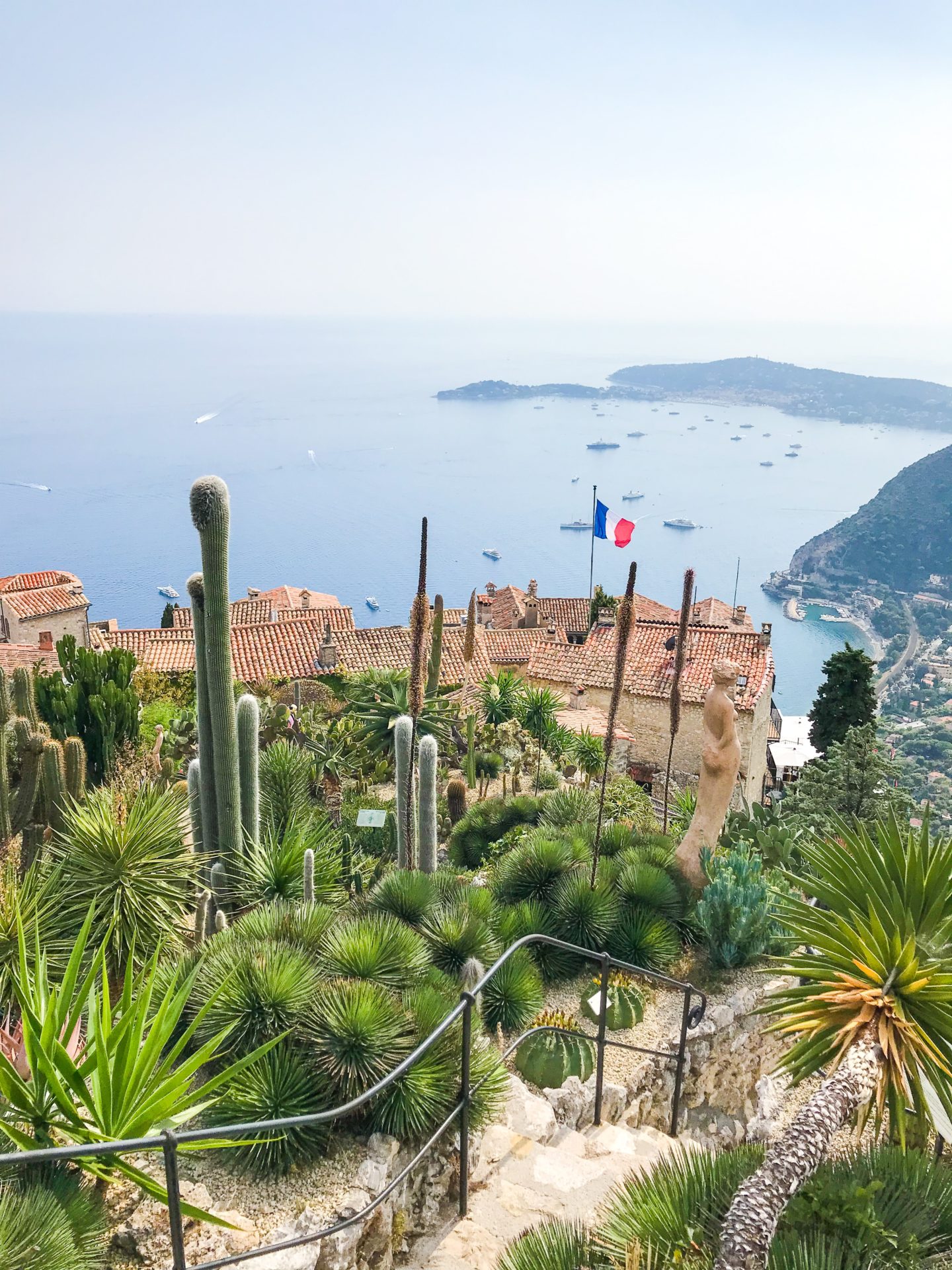 The French Riviera offers endless charm, providing a haven of indulgent scenery, with ancient olive groves, fields of lavender, maquis-cloaked hills, and even snow-tipped mountains. Its sun-drenched climate attracts visitors to its Mediterranean coastline in abundance, with an undeniable allure, showcasing a variety of appealing destinations throughout. Perhaps less exhibited is the historic venues amongst its stunning regions. In fact, the history of the area has been inhabited since prehistoric times, and various primitive tools have been found in the grounds of the Riviera, which dates to between 1 million and 1.050 million years.

While some of these venues inspire a romantic reverence for the past, others confront you head on with thought-provoking relics enabling you to learn about the narratives of the past through, villas, museums, and cathedrals. We take a look at five historic must-sees in the French Riviera, and what experiences await you there.

Ordered by the last Emperor of Russia, Tsar Nicholas II, the Cathedral Saint Nicolas is one of the most magnificent edifices of the Russian Orthodoxy outside Russia. The cathedral dates from the eccentric Belle Epoque era, when the French Riviera became inundated with wealthy, Russian socialites looking to expand their circles overseas. Even the last imperial dynasty to rule Russia, the Romanovs, made their mark on the French Riviera with everyone from Grand Dukes to Ballerinas arriving on the direct train from the cold, imperialist city of Moscow to the gleaming sunshine of Nice.

Richly ornamented and decorated, the Cathedral boasts onion-shaped domes reminiscent of Cathedral of St Basil in Moscow, vibrant colours, and lavish decoration. Explore this historic venue through a guided tour or simply browse at your leisure. This is a must see for anyone interested in the rich history of Nice, and its glamorous past occupants.

Sitting opulently in the lush green hills of St Jean Cap Ferrat is the ‘villa Île de France’, one of the most spectacular places on the French Riviera coastline. Built by Baroness Beatrice Ephrussi de Rothschild at the turn of the 20th century, the villa and its accompanying gardens were inspired by the rich, artistic nature of the Italian Renaissance.

Of the nine beautifully landscaped gardens, each one flaunts its own personality, from the fragrant rosebushes of the Spanish Garden to the meditative feel of the Japanese Garden and the sweet scent of French herbs and lavender in the Provencal Garden. Elsewhere, the villa houses a magnificent collection of art in a Belle Epoque palazzo alongside a wealth of furniture that once belonged to Marie Antoinette. Roam around the private suites of the Baroness or simply enjoy the magnificent view from within the villa, a real nod to the 1930s sophistication of the French Riviera.

Designed and built between 1902 and 1908, Villa Kerylos is a Grecian villa situated on the picturesque seaside village of Beaulieu Sur Mer. The villa was designed to combine the luxury of Belle Epoque with the ancient extravagance of traditional Greece and is thought of as a reinvention rather than a simple reproduction of Grecian villas. Through the minds of Theodore Reinach and Emmanuel Pontremoli, Villa Kerylos is a deliciously indulgent mansion crafted from ancient stucco, Carrara marble and exotic wood for the furniture with the decoration emulating this indulgence, with mosaics and frescoes depicting ancient gods and heroes.

The villa takes visitors into a dimension whereby the spirit of Greek civilisation is embodied within the modernism of the early 20th century under a backdrop of cascading cliffs, gardens packed with olives, vines and pomegranates and quintessential French allure.

Located in the peaceful enclave of Cap d’Ail is a magnificent museum, situated within the grand Villa Les Camelias. The museum allows visitors to learn about this picturesque town, frequented by the Monegasque, the art of living and the famous occupants who lived here in the past. For those who love art, the museum is equally dedicated to a famous Basque painter, Ramiro Arrue, who was renowned for his figurative style and muted color harmonies.

Villa les Camelias is an unspoiled jewel on the French Riviera and not one that is well frequented, however this only serves to add to its undeniable charm. Combined with the unequivocally charismatic curator, sweet garden, and stunning views, Villa Les Camelias is well worth a visit to gain insight into the life of Cap d’Ail and to appreciate the small and unique historical items that are sometimes passed over in favour of more famous relics.

Perched on a hill 1400 feet above the French Riviera lies Eze, a medieval village steeped in history. Populated around 2000BC, Eze has had a turbulent past leaving a historic charm that settles throughout the village from winding streets to antiquated Chateau ruins. Contended between Italy and France for centuries, Eze is a unique village with lots of interesting architecture to explore in addition to magnificent views of the riviera that can be seen from every vantage point, gazing down onto the quaint villages below through to the glittering lights of Monaco.

Eze is a beautiful time stamp of ancient France, and walking through the small, cobblestone alleys feel like being transported back to the Middle Ages. Buildings here are several hundred years old, but there are a multitude of quaint shops, hotels, galleries, and restaurants suited to all tastes. 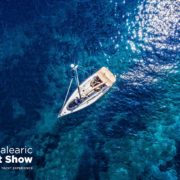 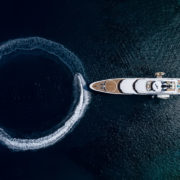